Design Union Limited, a reputable name in the real estate industry, known for its out-of-the-box innovative designs, luxury developments and quality, is marking its 20th anniversary.

In a statement by the Lagos-based company signed by the Managing Director and Chief Executive Officer, Anthony Aihie, the CEO remarked that “The last 20 years have gone by so quickly.

“Considering our achievements amidst four local recessions and two major global economic crises, one must be grateful to God for our survival as a business.

“It is true we have huge talents as reflected in the designs that we produce from our stable. We also work very hard, but it is the grace of God that has sustained us through periods of thin and thick this year in particular.

“In an occasion like this, we appreciate the patronage of our clients who have reposed implicit trust and confidence in us.

“We acknowledge and commend the contributions of our past and present staff, consultants, contractors and other stakeholders who helped to make our brand the exceptional one that it is.”

According to Aihie, Design Union, in keeping to its mission statement of solving living conditions in Africa, has consistently churned out design solutions in the built environment, some of which have been internationally acknowledged through several awards.

He added: “The company has not only been able to deliver and operate projects in its stable at acceptable international standards, but also has been able to abide with high ethical standards at all times.

“The company was established as Design Union Consulting Ltd, a firm of architects and engineers, it has grown organically since then.

“Some of the clients served by the company include several blue chip and multi-national companies for which projects worth over $500 million have been successfully delivered with the company working as consultants or contractors.

“In the company’s diverse portfolio of top of the range architectural designs is the ultra-luxury 17-storey Eden Heights tower in Victoria Island, Lagos, which the firm launched as its five-star brand called “Royal Residences” Hotel and Apartments.

“Other prominent developments in its exquisite stable currently include Ilupeju Gardens & Canalily Place, where it is currently developing apartments, maisonettes and penthouses for the Ilupeju and Lekki markets.

“Design Union has announced that these locations will have five floors, each floor will have one, two, three and four-bedroom apartments, well-designed spaces with green parks featuring 50 Neem (Dongoyaro) trees.

“The company has also completed many other construction projects for third party developers in Nigeria and across Africa over the past 20 years.

“Design Union has not been into marketing in the past; the company had sold her developments through word-of-mouth. “The real estate firm says this is because of the location of the developments and the company’s credibility built over the years.” 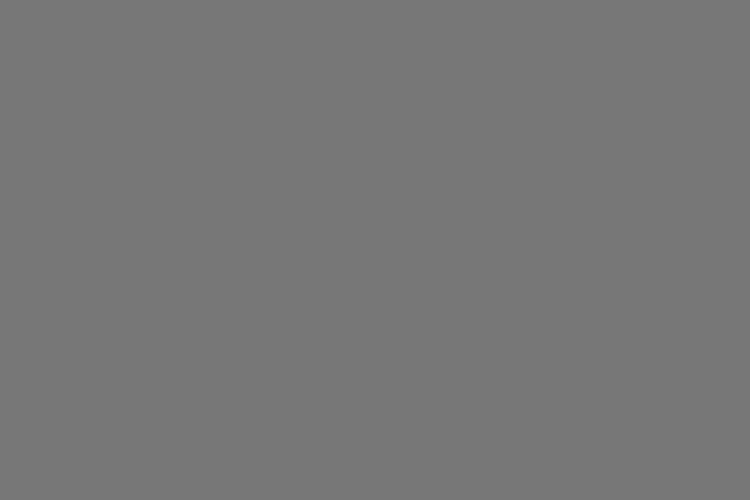